Help! Why are my Legs Swelling?

Have you ever wondered why your legs swell more towards the end of the day? Or maybe you are unsure as to whether the bulging veins in your leg, could be a cause for the swelling.

This blog will details the various causes of swelling in the limbs and uncover whether varicose veins could be the culprit for your puffy legs at the end of the day.

Swelling also known as oedema, occurs as a result of fluid build up in the tissues of the body. This can occur all over the body, known as generalised oedema, or in certain areas like the legs, known as localised oedema.

The excess fluid comes from blood vessels that become leaky, allowing seepage into the adjacent tissues. As a result of gravity and a pooling effect, this fluid tends to build up in the feet, ankles and legs.

It is generally the job of the lymphatic system, which is almost like a waste disposal system, to run through the body to remove fluid in tissues and return it back in to the blood stream. However, when the lymphatic system becomes overloaded as a result of excess fluid, then its ability to remove this fluid becomes impaired.

When you lay down at night and lift your lower limbs up, this assists in the drainage of fluid back into the blood stream. This is also the reason why your leg swelling improves in the mornings when you wake up, however due to gravity, slowly fills up as the day goes by.

So what causes these fluid leakages in the first place?

As you can see from above there are many causes for swelling in the lower limbs. One often missed cause is chronic venous insufficiency, seen as varicose veins in the region of the lower limb. In some instances, the varicose veins may not be very prominent, yet there could still be venous disease causing all the swelling symptoms. 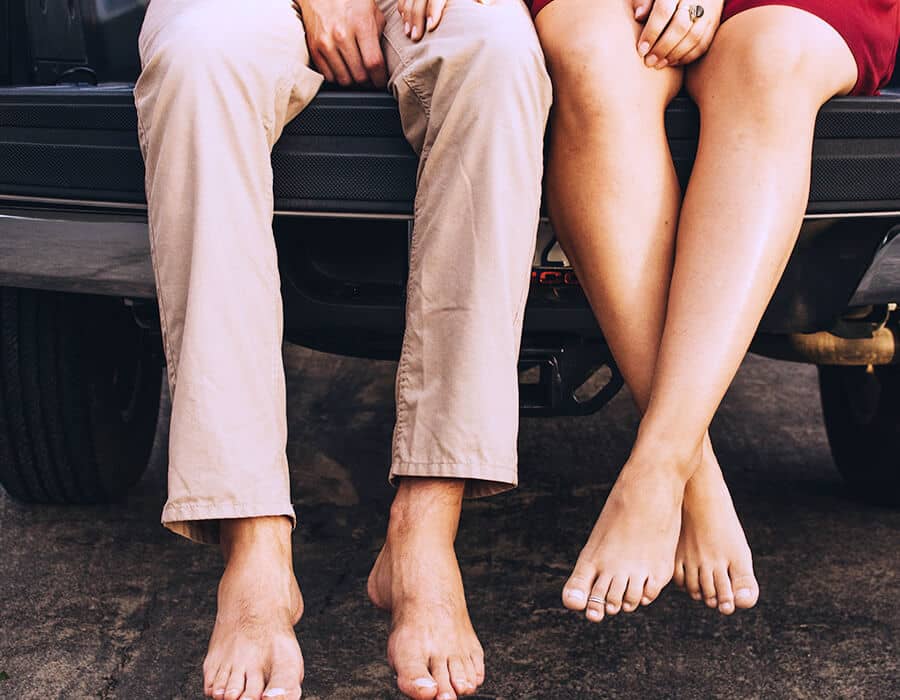 How do chronic (long term) venous problems, including varicose veins, cause swelling?

The largest superficial vein in the lower limb is the great saphenous vein. It has valves that close during relaxation of the calf muscles and contract during contraction of calf muscles, therefore pumping blood back to the heart.

When these valves are damaged, blood then flows in both directions not being able to be pumped back to the heart efficiently. This gives rise to a buildup of blood in the great saphenous vein, which then overflows to other channels or tributaries giving rise to varicose veins that are prominent in the lower limb.

As the symptoms gradually worsen with time, many people only seek medical attention when complications set in, such as skin discolouration, scarring, itching, rashes and ulcer formation.

If you experience swelling in the limbs it is important to have this investigated early. A simple duplex ultrasound, can rule out chronic venous insufficiency as a cause of your swelling. If you are not sure what is causing your swelling, or have varicose veins and are wondering if they could be the cause of your symptoms, feel free to contact us at Doctor Vein. Our trained medical staff will be happy to evaluate you and rule out venous causes of your swelling.