Can Spider Veins Cause Pain?

Can Spider Veins Cause Pain?

The literature and text books speak extensively of pain with varicose veins but with spider veins, they have specifically called them more of a cosmetic problem with no symptoms.

With that being said, I have found that in some women especially, they have a tendency to be more sensitive to the spider veins. This can sometimes be as a result of hormonal causes especially during menses, making the veins dilate and the skin becoming more sensitive. It could also be as a result of the spider veins dilating on their own. In other patients, they sometimes have spider veins on the external aspect of the leg, but have a smaller branch internally that is often found on duplex ultrasound imaging. In these cases, the smaller branch below the skin may be causing some symptoms despite being smaller branches. 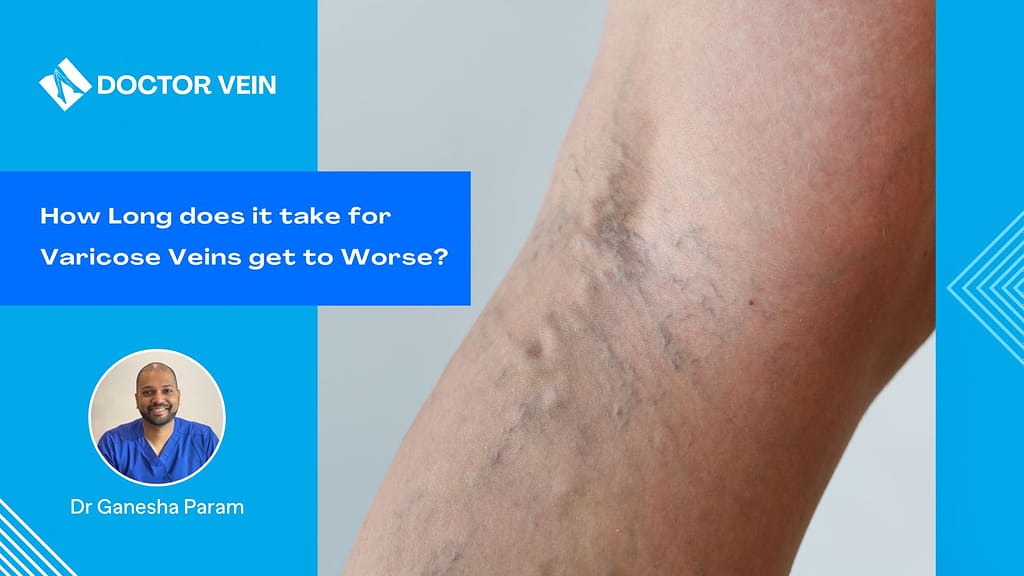